Engineers use IdeaSquare workshops to prototype a better shock absorber for the largest experiments at CERN. 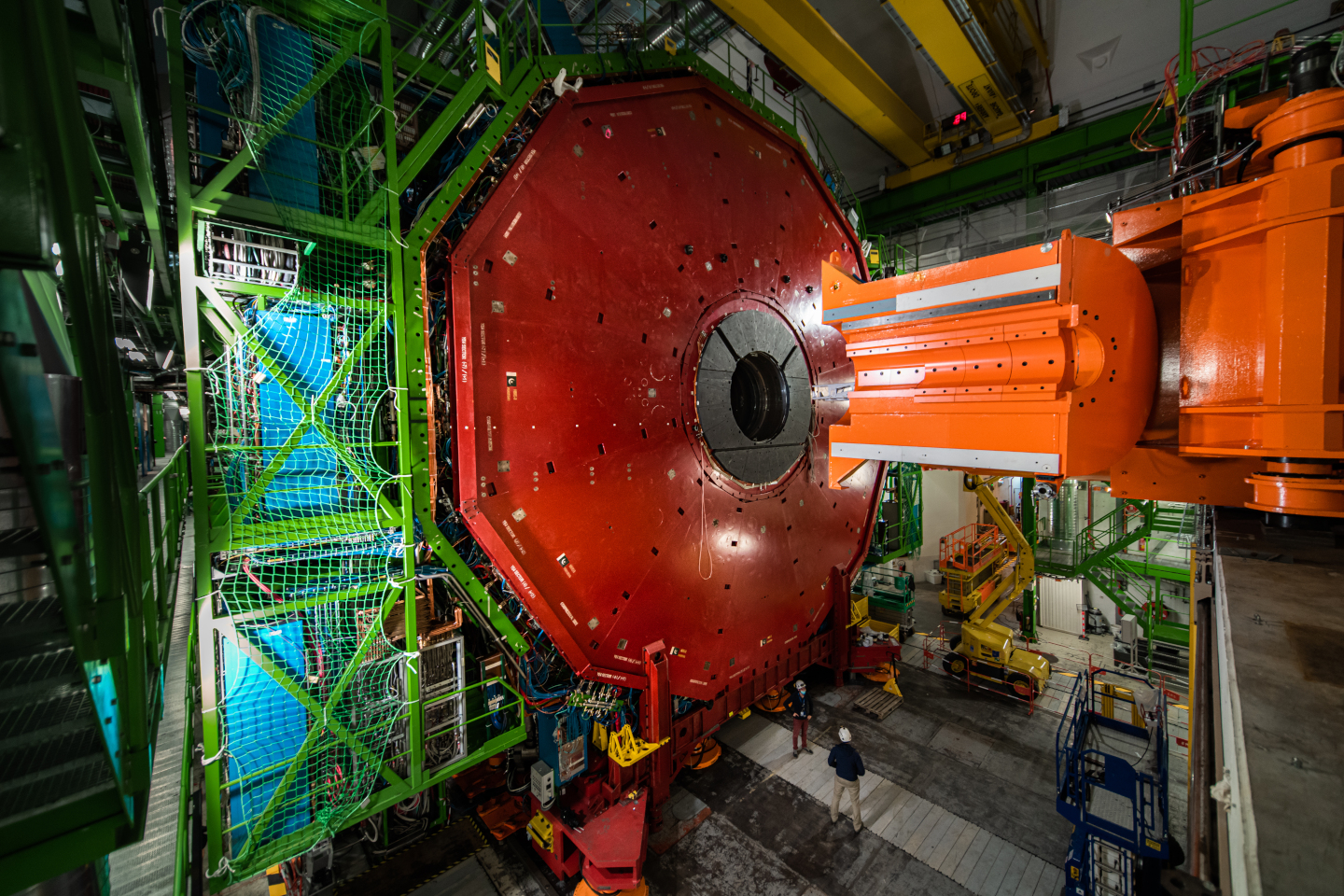 It’s small but important. It’s a shock absorber, installed inside the shielding of two of the largest experiments at the Large Hadron Collider, ATLAS and CMS. Known as the Target Absorber Secondaries (TAS), it needs to be set up manually each time the detector opens. In addition to this, the TAS has been modified over the years, meaning that the alignment procedure does not match the procedure that was originally envisaged.

This alignment is a time-consuming and delicate process which risks damaging other components. And because the Large Hadron Collider is a radioactive zone, there is also a risk to worker safety. Engineers are therefore working to design a TAS prototype which will align automatically, and they are using IdeaSquare’s facilities to test their prototypes. So far, they have tested 4 different designs.

If successful, the new TAS will mean engineers can shorten the length of time it takes to set-up ATLAS and CMS, as well as reduce the risk of damage to the machinery.

IdeaSquare is a space for us to experiment and test ideas. It’s been helpful to get outside advice and feedback on our prototypes.