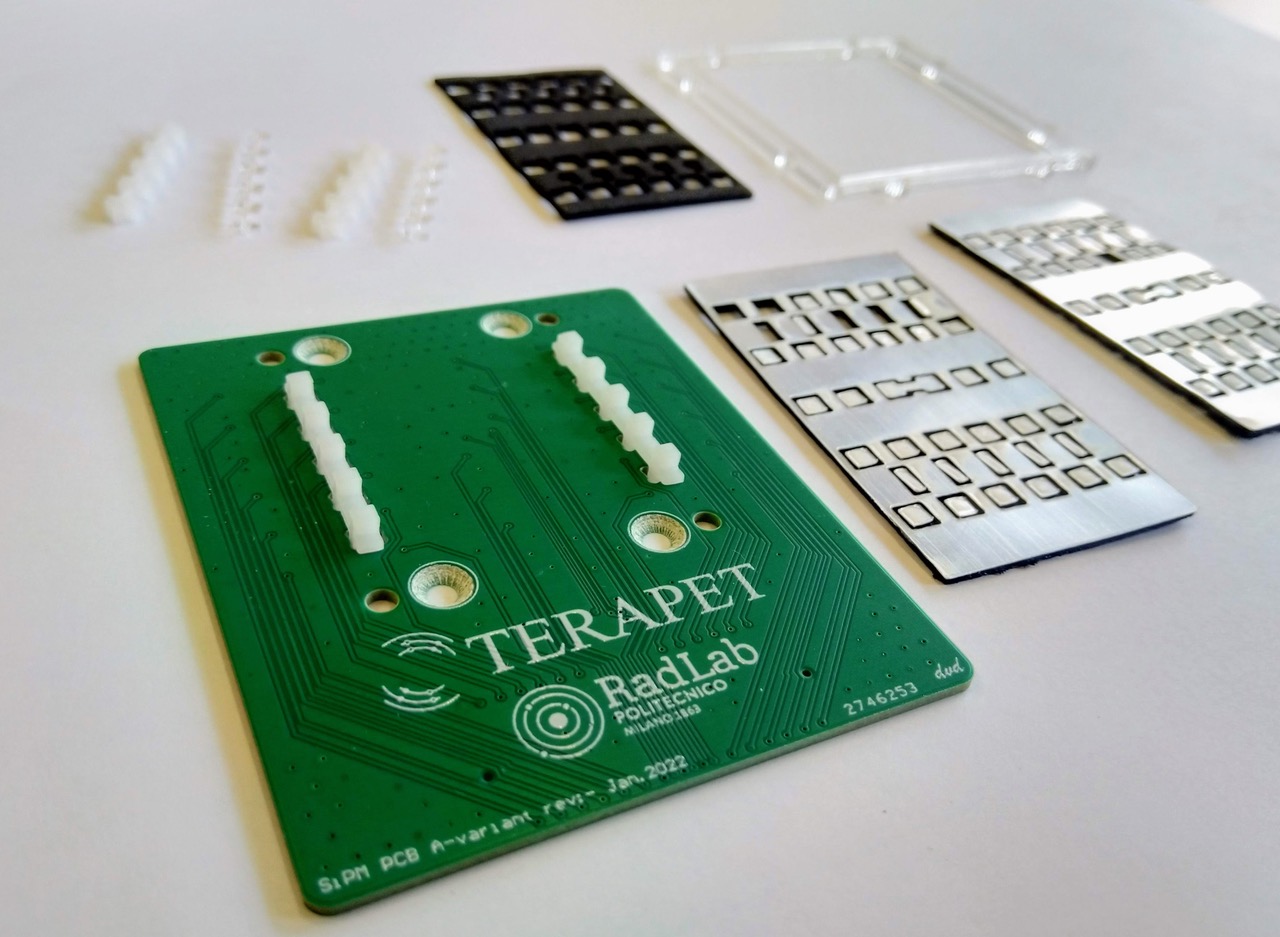 What happens when we apply fundamental science to real-world challenges?

Today, TERAPET is a Swiss medical technology start-up, but the idea did not start off in the business world. Two of the three founders had the idea when working on proton beam technology here at CERN.

With the support of IdeaSquare and the Knowledge Transfer (KT) department, the physicists took their CERN know-how and applied it to a real-world problem: cancer treatment.

Proton beam therapy is an innovative treatment method for cancer and other tumours. Compared to conventional radiotherapy which uses X-rays, proton therapy causes less damage to the healthy tissue surrounding the tumour. Trials have shown that the radiation dose ‘behind’ the tumour is close to 0. This is because protons are unable to penetrate the body after a certain depth.

The idea is for cancer treatment to be safer, and to instigate fewer side effects. If the dose given can reliably spare healthy tissue, then this technology will significantly improve cancer outcomes. This is especially the case when tumours are close to critical organs or nerves.

Researchers hope the technology will also enable doctors to monitor the delivered proton dose inside the patients in 3D, in real time, in-vivo and in a non-invasive way. By doing so, doctors will know the precise dose received during every session.

The team at TERAPET are currently in the process of building a full-size prototype, in order to begin clinical validation.

Spaces like IdeaSquare provide CERN scientists with the opportunity to think about how their work can be applied outside the CERN experiments for which they were originally designed. In fact, TERAPET is not the only cancer treatment study IdeaSquare has supported. While TERAPET is investigating the potential of proton therapy, researchers based at CLEAR are experimenting with electron therapy.