VITO engineers, based at ISOLDE, use IdeaSquare to make custom toolkit 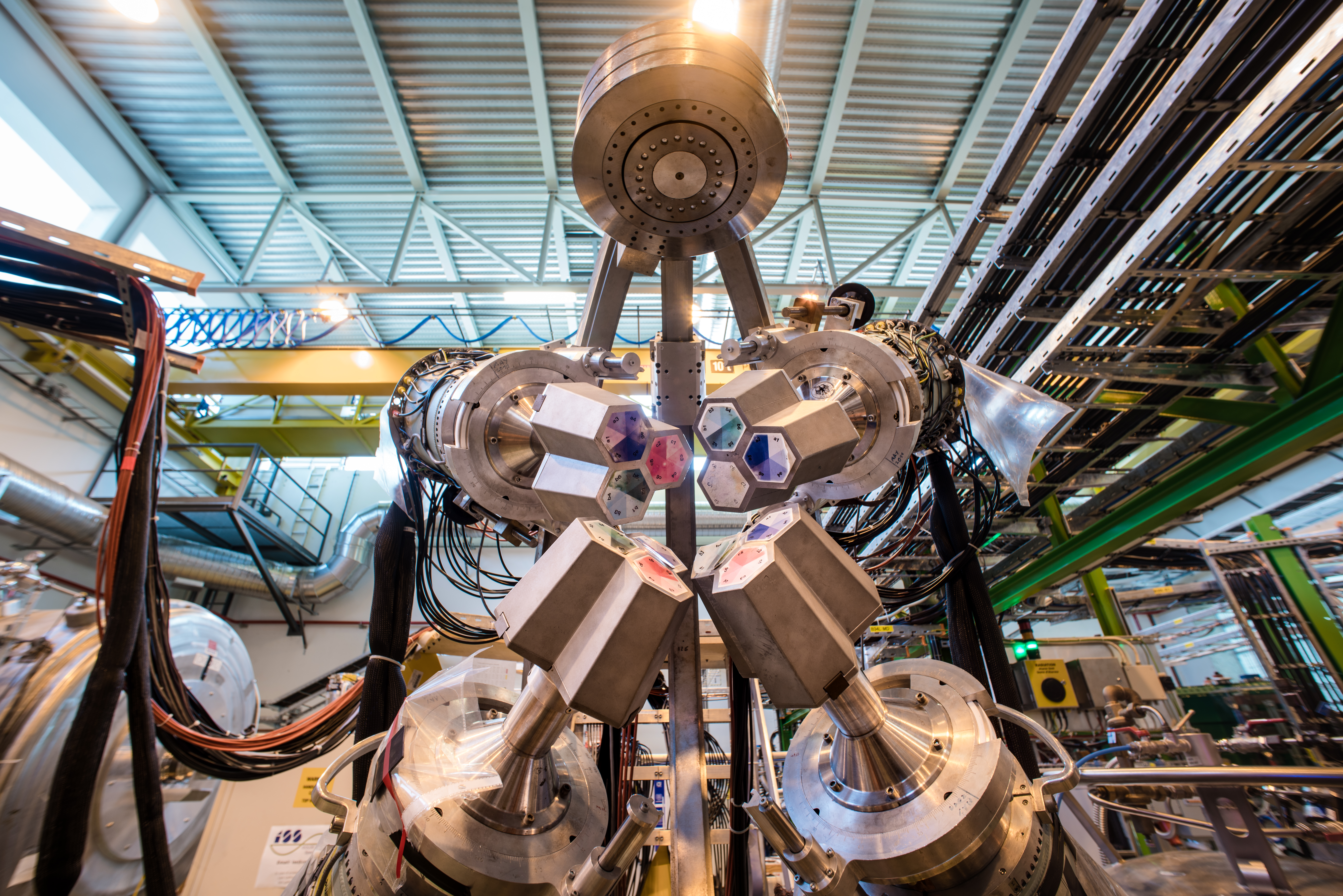 Researchers working at ISOLDE, the oldest experiment at CERN, are used to operating around strong magnetic fields. However, the magnetism makes for a challenging working environment. One practical challenge is that standard steel components would fly away!

That’s why engineers at VITO, a permanent beamline experiment based at ISOLDE, decided to design their own custom non-magnetic tools, using the facilities here at IdeaSquare.

“We have to be very careful with the materials we use because we are working in a 4.7 tesla magnetic field,” explains Nikolay Azaryan. “We used the 3D printers and waterjet cutting machine at IdeaSquare to make brass tools.”

VITO engineers have also used IdeaSquare to 3D print sample carriers and frames for RF-coils (radio frequency coils). The sample carriers were designed with repeatability and non-magnetic properties in mind.

These components are contributing to the set-up of experiments which aim to understand the weak force, one of the four fundamental forces that govern all matter in the universe, and the properties of short-lived unstable nuclei. In addition, Azaryan and the VITO team are currently installing a new set-up, which is devoted to the beta, gamma and neutron emission of polarised nuclei.